September 01, 2014
Up until the other week I hadn't baked in ages, which is not a good thing considering I've been watching Great British Bake Off. Mostly Mum makes lighter lower fat cakes, and sometimes If I bake I'd just be eating it all myself, but a product review opp made for a very good excuse to get the scales out, and get everyone sampling. 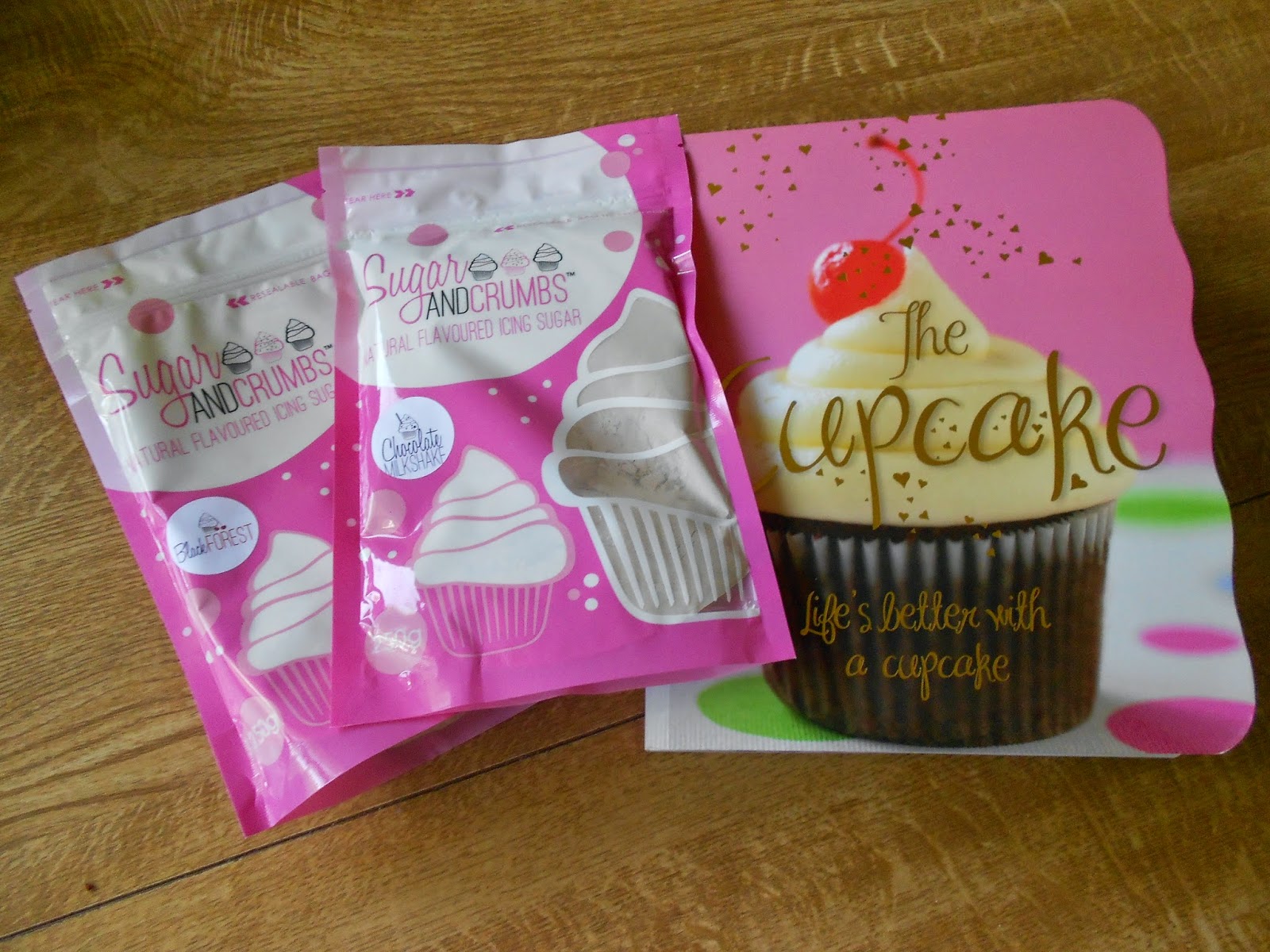 I'd known of Sugar And Crumbs from Twitter for a while, but hadn't really looked into them until I saw them post for bloggers to review their new icing sugar range. Out now, their range of flavoured icing sugars includes Jaffa Cake, along with the Chocolate Milkshake and Black Forest packets I received to try. Sugar and Crumbs were looking for bloggers to try and taste and comment on everything from that to the packaging, which was a pretty easy task.

The packaging looks great, and it makes absolute sense to have a universal package that they can use for any of their icing sugars, or other products they might come up with. It's a simple but clever brand name, and the colours would stand out on the shelves. My only niggle here was with the paper labels on each packet, which might get damaged or watermarked in general kitchen mess over time. Also had to be a little careful opening the packets as some sugar was stuck up the top of the resealable bag.

Each packet of icing sugar can be used to make a batch of buttercream for 12-24 cupcakes, but as I'm not a fan I searched for recipes that could use normal glace icing. After a bit of searching I opted for Mary Berry's lemon biscuit recipe - which I adapted to make orange biscuits, and I also slightly tweaked a black forest cupcake recipe from a book called The Cupcake on the Love Food Imprint. 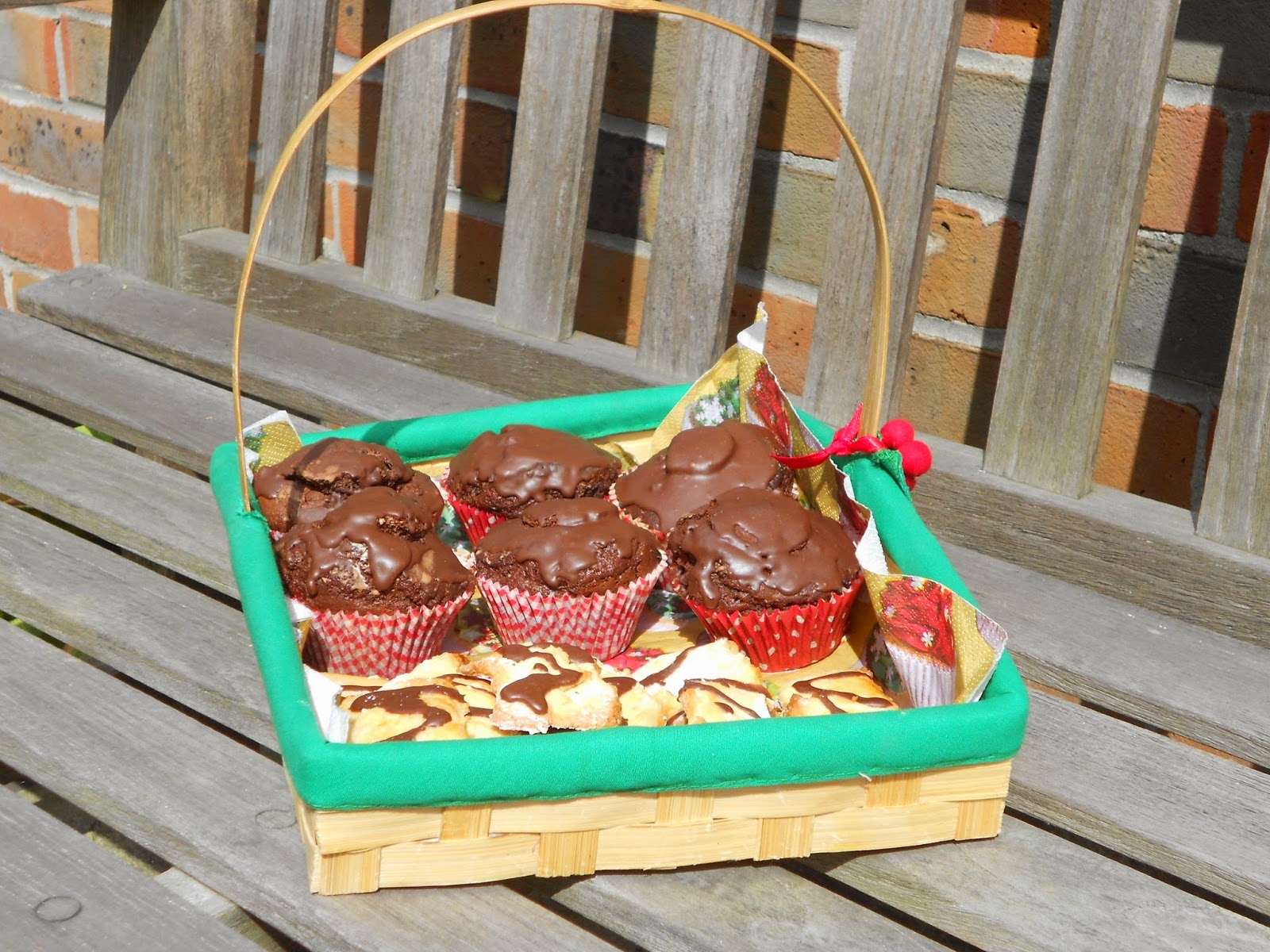 I baked both one after the other on a Saturday morning, and later on that evening started the tasting with Mum and Dad. First up were the orange biscuits, and I just drizzled the choc milkshake icing on those. I think a drizzle is just right for small biscuits, plenty of flavour, not too sweet and sickly, and worked really well with the orange biscuits.

I don't think the black forest cupcakes fared so well, perhaps a double dose of icing sugar and cupcake in the same flavour was a bit too much. The cakes got good feedback but we all thought the taste of the black forest icing sugar was a bit unusual and overpowering. For me it also tasted a little like a bitter selection box chocolate. It may have been better if I'd used it with a different cake or cookie recipe, but so far I'm not a fan.

The winner here has to be the Chocolate Milkshake one as I'd give it points for taste and flavour, everyone enjoyed it, and it worked really well as a biscuit drizzle. I'd definitely use it again, but I did wonder a bit what I'd be paying for if I bought the sugar myself. Sugar And Crumbs promote a lot the natural flavourings in their icing sugars, but the labelling lists them as just that, and doesn't explain further, so I did wonder what I getting, and would've liked to learn more about the product(s). 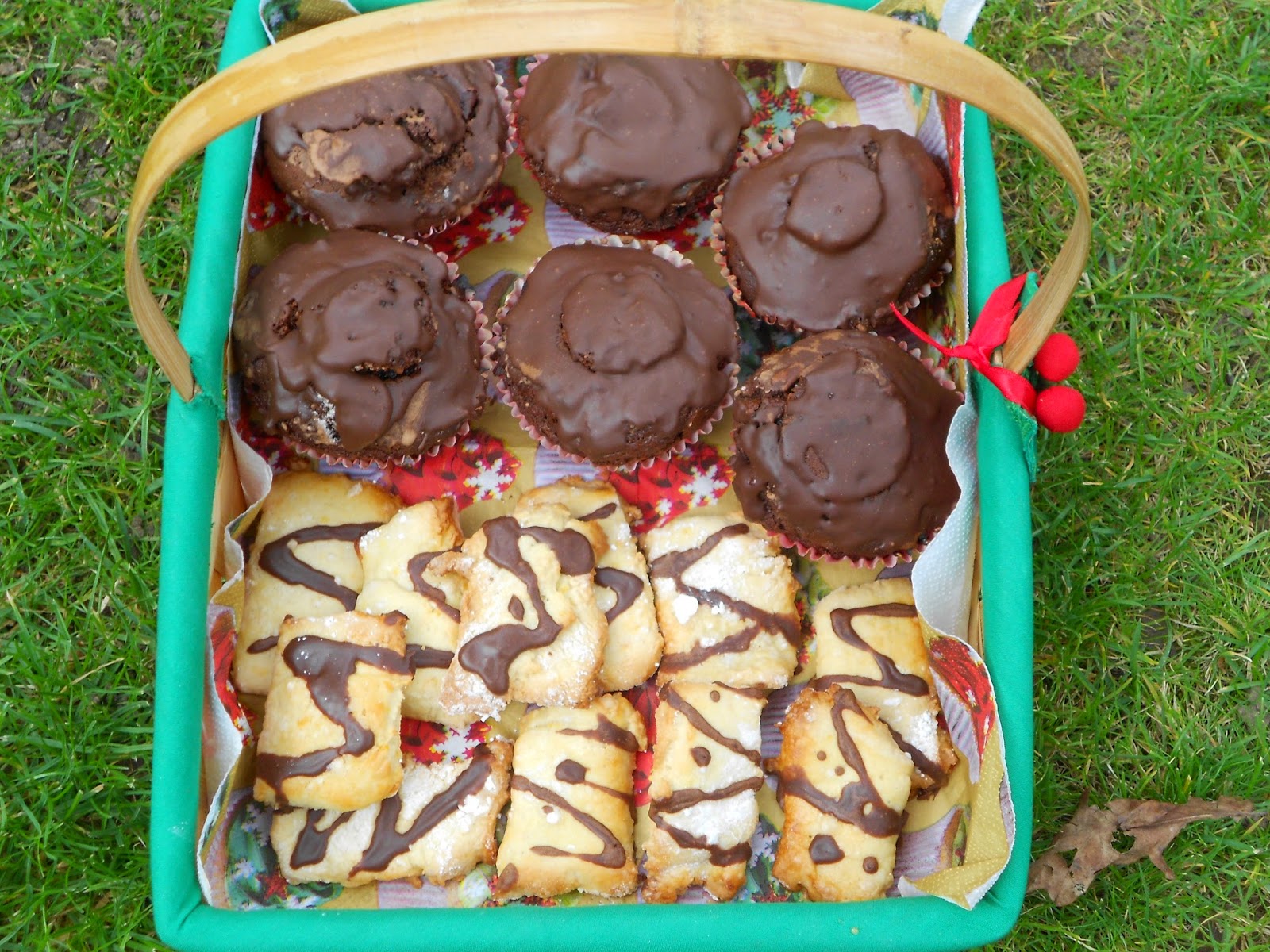 Overall they've done pretty well with their new additions to the icing sugar collection, and although I didn't really enjoy the Black Forest, and wouldn't buy it, might try it again in smaller doses on a different recipe. As for the choc/orange biscuit combination, I may have to bake some more of those come Christmas.

Find out more about Sugar And Crumbs and their products at their website. Flavoured icing sugars are priced at £2.99 for 250g and £4.99 for 500g.

*I was kindly sent these products free of charge for review but all opinions are my own.