This time last year I really wasn't in the mood for Christmas. We had a foul few months worth of bugs, and as Christmas itself wasn't that healthy either, I have lost a little bit of Christmas spirit. I think it's because I crave a bit of space over Christmas, and find it's a little too full-on, this year we've only just moved into a new, new build house as well.....but Christmas Eve is always nice and chilled so I thought I'd reflect on a few nice distractions that happened lately.

One thing I love to do at Christmas is enter competitions, especially the Christmas countdown ones when you have more chance of winning, just something fun especially when the weather was miserable. I was so surprised to win one run by Papercraft Inspirations on Facebook lately, and I already have the prize! I won a craft goody bag, which had some stamps, embossing powder, a card kit, paper pad and some other goodies. The paper pad is so cute, I sent my penpal who has bunnies a little origami Christmas Tree with her card this year. 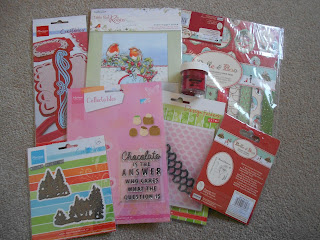 I'm also really chuffed to have appeared in Homemaker Magazine recently. It all started with me responding to a tweet about Christmas with a picture of a felt decoration I'd made. They'd asked more about it and wanted to feature it in the magazine....I said yes! They told me about the 'reader hub' and also mentioned they feature reviews in the section. For fun I thought I'd have a go at reviewing a craft book I use a lot, sent the review off with a pic of me, the book, and something I'd made after reading, and then I didn't think much more about it. 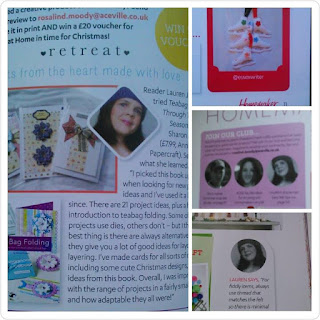 When the issue of the magazine came out that I thought I might be in, I couldn't resist buying a copy! My reviewed was picked, they printed the pics I sent in with it, and my Twitter pic of my decoration was also in there. They'd also taken some words I sent in with it and used it as a tip. Thanks to Homemaker I also had some cute buttons and festive trim in the post, and a voucher to spend at Retreat Home, so I bought a pressie for myself, my sister, and parents. They had some really cute stuff to choose from, but the magnetic photo frames and memo holders stood out a mile. 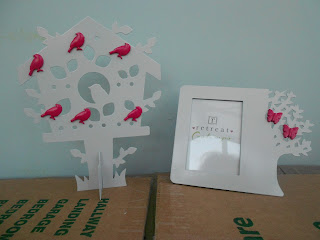 Mum doesn't like me increasing my 'stuff' or craft stash much - thinks it's all too big - but it was great to get a treat at a time of year when there was way too much going on.
at January 14, 2016 No comments: 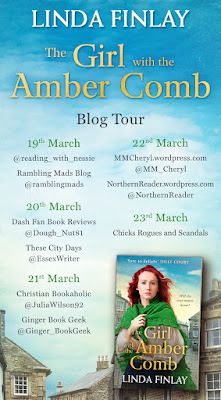