Not On The High Street Storytime Sounds Competition

March 23, 2015
It was fairly recently National Story Telling Week, and to celebrate this, and all things book related (including their very own storytime sounds app) Not On The High Street ran a competition. To enter you had to tweet your idea for a story in 140 characters. The winner would get their idea written up into a story and published on the NOTHS blog, and get a £100 voucher to spend on the site. The best bit of all is - I WON!!!! Things haven't been the best lately for a variety of reasons so to have some luck and win such an awesome prize from a major shopping platform was pretty cool.

My winning idea was for a story about an imaginative boy that was disillusioned with teaching and lessons at his dull and uninspiring school - and how he transformed lessons there. It's not quite the same as a writer having my own work published, but still really interested to see what the authors come up with when the story goes up online. Hopefully I'll be able to share that soon, in the meantime - here's what I spent my voucher on - there is so much stuff on that site it seemed an impossible task, but I bought some lovely treats for myself, and a few for the family as well. Thank you to Not On The High Street for picking me as a winner, it just goes to show you have to be in it to win it, and even a little bit of comping here and there can bring some nice treats to your door. 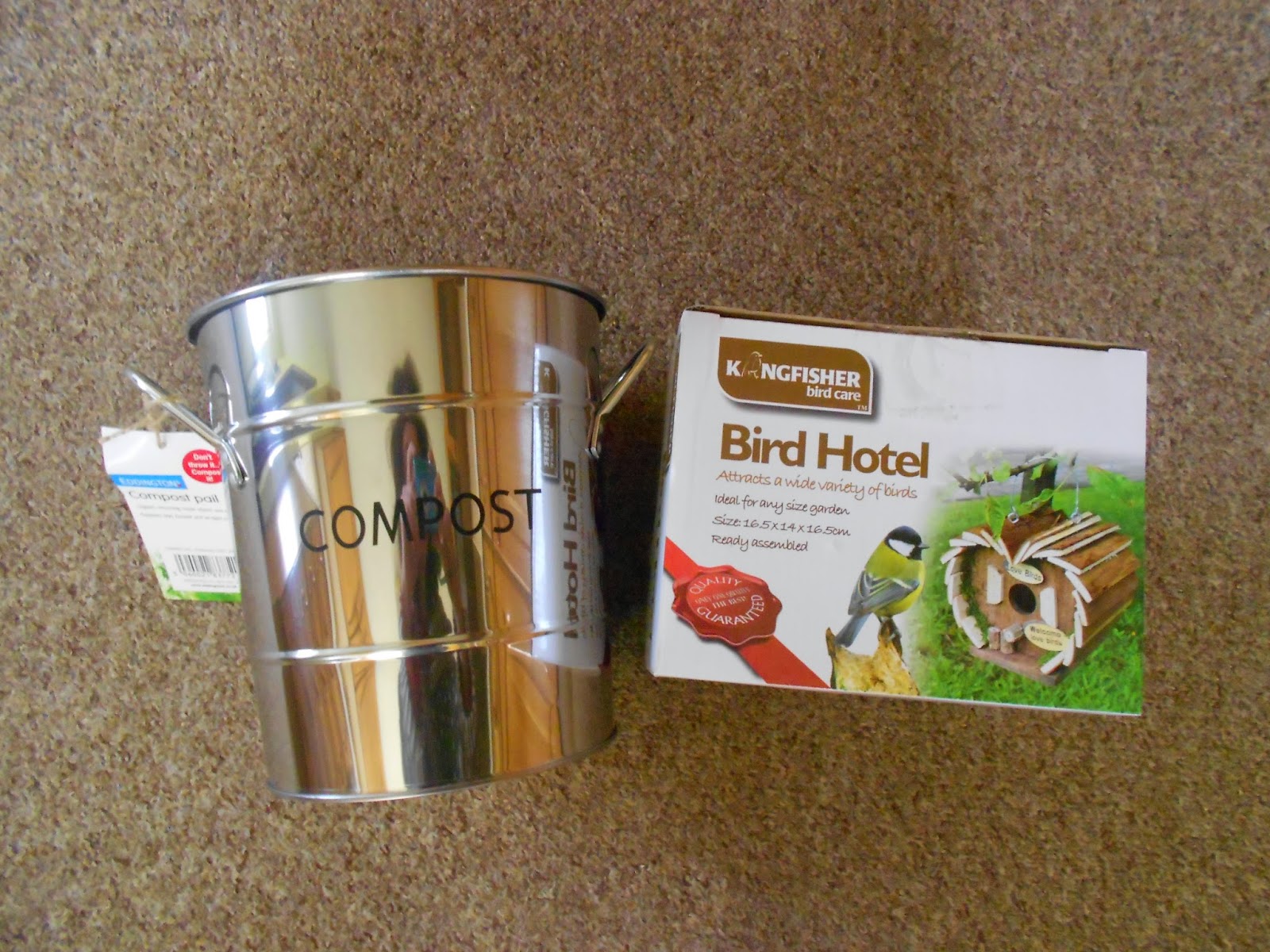 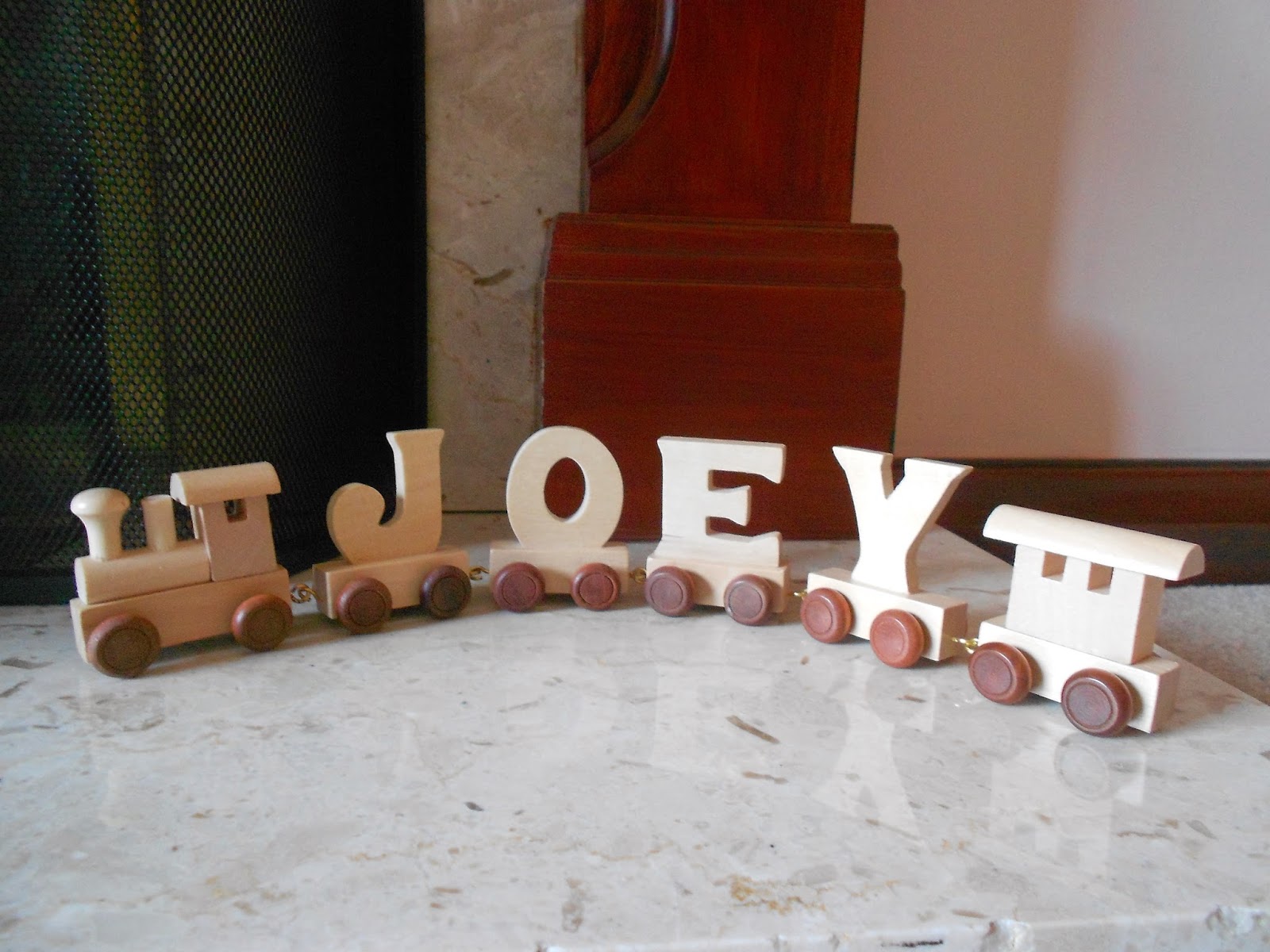 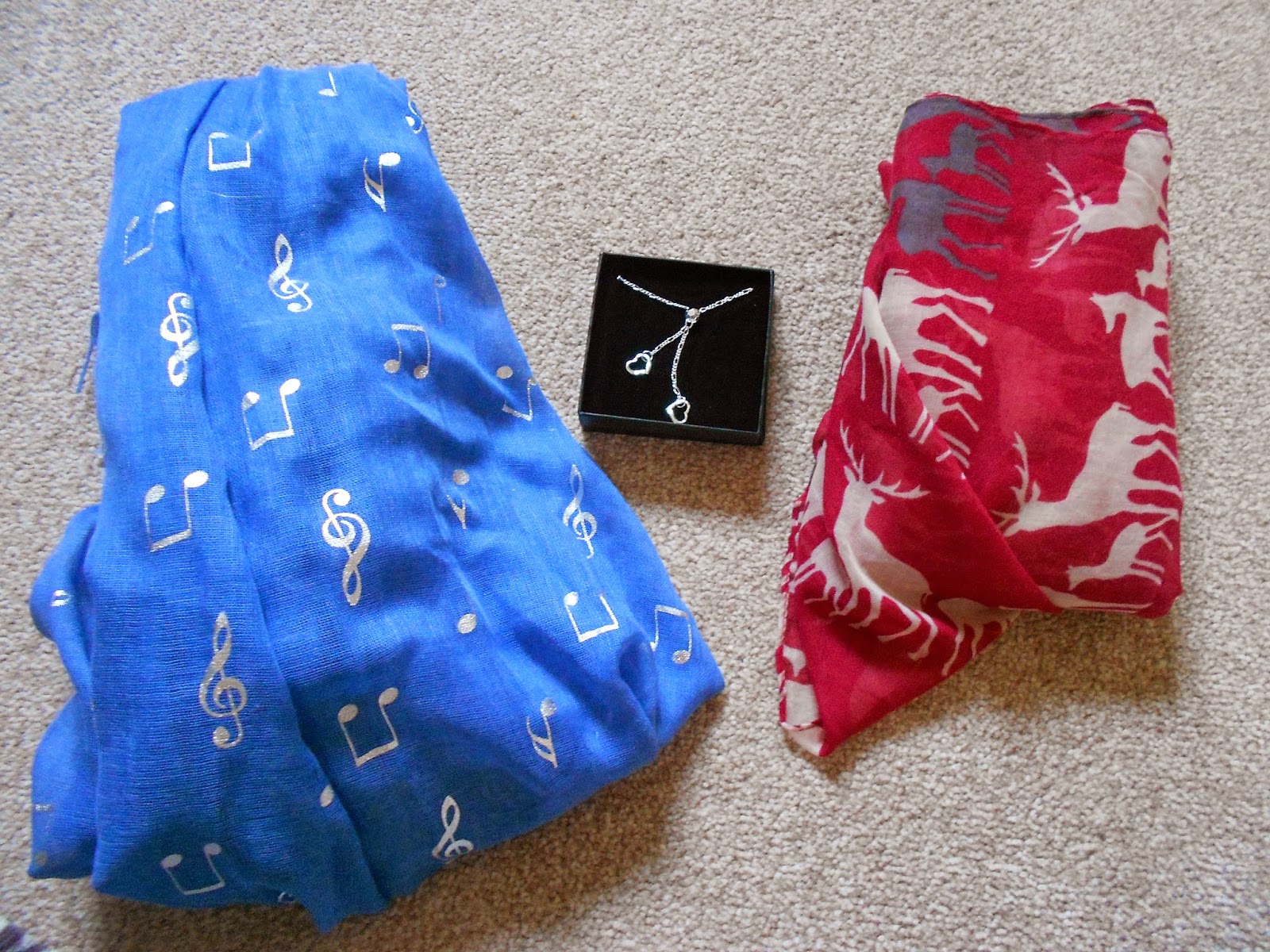