Well I didn't see that one coming, Kathy Beale alive and well and back on the square - nice one Eastenders, although even as a regular viewer I can't quite remember how her exit/supposed death played out, maybe time for another flashback.

Anyway while that may have shocked many, all the hype was around the long awaited announcement of who killed Lucy Beale - at last. To be honest I'd almost forgotten it was due, but not in a bad, this storyline is being dragged out too long kind of way.

I have been watching all week and I just want to say well played Eastenders. Normally with a big storyline I have a pretty firm idea of what's going on, or who has the big secret, and am normally complaining at it being dragged out or wondering when the characters will cotton on. Not so this time - although many people had Jane pegged as Lucy's killer, I wasn't at all sure, and the scenes with several of the other subjects were well played and kept me guessing.

As the week wore on I could count several people out, although only going by my theory that their guilty/revealing scenes came a bit too early on and it would have then been obvious. Yep I felt the drama. I'm not really sure what having live excerpts slotted in episodes did for me as a viewer, although it must have been a good experience for the cast, but other than that I think as a Soap Opera storyline it did confuse, send me on several different paths for just long enough to have me doubt, and then surprise a bit with the end result.

Good one BBC Drama. Let's see what tonight's fully live episode has in store!
at February 20, 2015 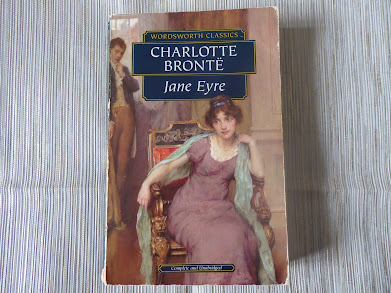