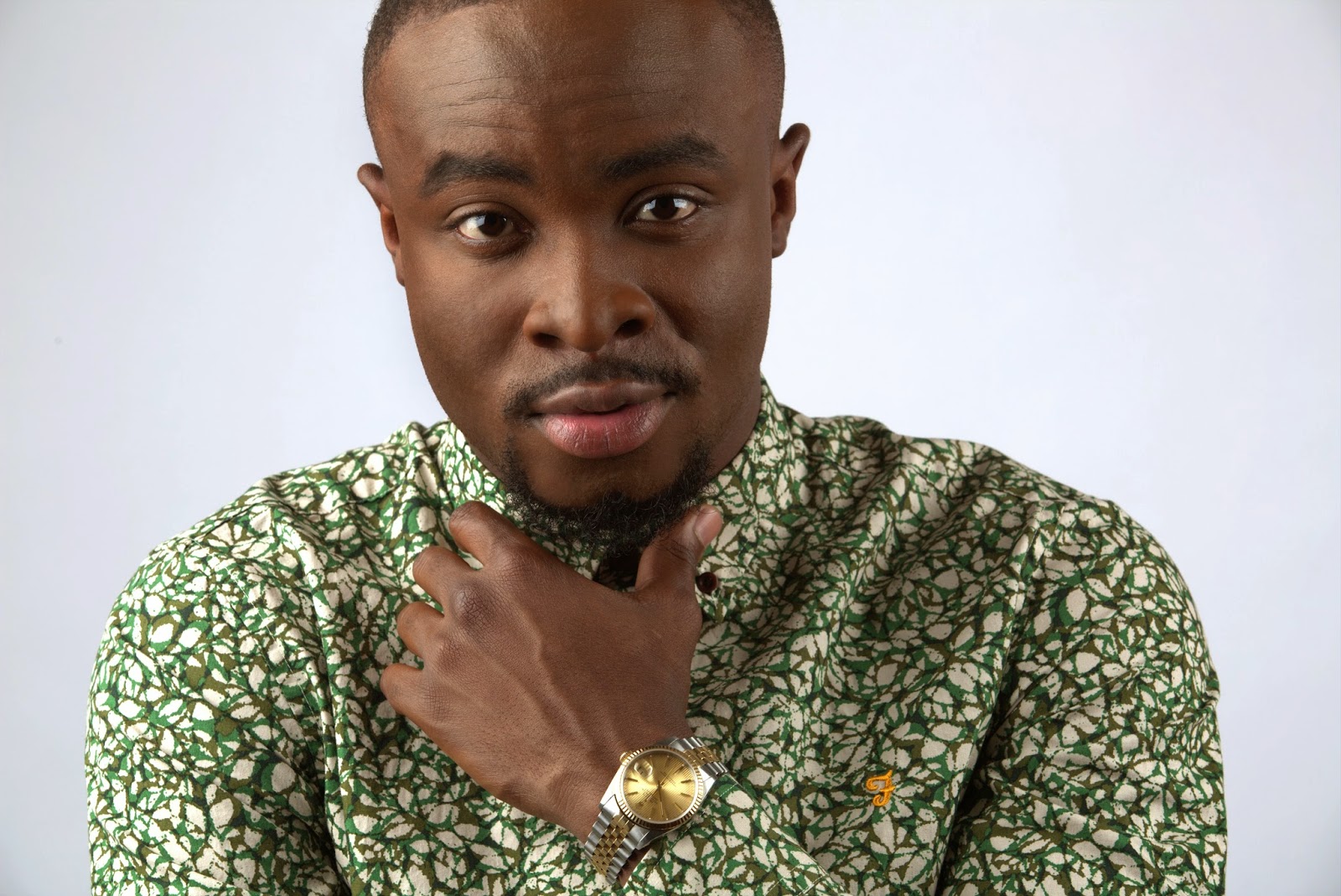 Normally I am introducing my soon to be 2 year old nephew to all the wonderful things of this world, but on this occasion it was the other way round, as it was his dancing around to a song either on the radio or TV that alerted me to FUSE ODG. Since Joey was taken by the song I used SONG ID to find out what it was, and now it's one of my favourite catchy, bounce around the house kind of tunes.

I was lucky enough to be given the chance to review the full FUSE ODG album, which landed on my doormat this week, and I was quite excited to hear what else the Ghanaian South Londoner had to offer. I'll be the first to admit Afrobeat is not a genre I know a whole lot about, but I think I'll be doing some research from now on.

T.I.N.A is a 16 track album full of character, and featuring not just FUSE ODG and his musical style, but contributions from the likes of Wyclef Jean and Sean Paul. One of the first things that struck me after a listen was the honesty that seems to lie within all the tracks. The press release proclaims this album as an illustration of the artists love for his motherland, with T.I.N.A standing for - This Is New Africa. It's something I got a sense of and enjoyed.

If I hadn't already heard Dangerous Love and T.I.N.A I would have picked those out as potential singles, stand out tracks, and above all mood lifters. They are both easy to listen to, and have the right dose of commercial production for me to put them on at home, or request them when I'm out.

I was born and raised a pop fan, so while I didn't dislike any of the tracks, some of the heavier more electro beats and warped vocals got a little repetitive after I'd listened to the album a few times, while other tracks such as Antenna made my repeat play list and I had a little dance.

Possibly a little too much of the same for one record, but if this is a taste of 'New Africa' then I like it, and would like to hear more; maybe with some more female guest collaborations too.You don't sell over a million records in 12 months without putting the work in, but this album flows out of the speakers with a laid back ease that just makes his work seem effortless.

Are you a fan of Afrobeat? If you've bought this album or seen FUSE ODG live I'd love to hear your thoughts. I wonder what feel good music my nephew will introduce me to next?

T.I.N.A was released on 3BEAT and is out now, you can also click this link for his 2015 gig dates.

* This album was sent to me free of charge for review purposes, but all opinions are my own.