There's been a few debates going around this week, one was how on earth Brazil failed so dismally in their 7-1 defeat in the World Cup to Germany, the other is a local one, and that's was it worth watching the Tour De France come through the county on Monday. I don't normally sit on the fence with my opinions, but I am pretty undecided about this one.

I've never seen any live pro sport before though, so when I heard that the famous cycle race was coming through Essex, and at one point crossing a point that I could reach and watch from I was a little bit excited. I do follow cycling a little, although mainly when the big events are on TV or events feature in the Olympics etc. It's a sport I like, but it's not one of my favourites, but it was coming to Essex so I set off to where the Tour De France passed through Chelmsford on the junction of Chignal Road and Roxwell Road, and prepared myself for a long wait.


I'd read that the Caravane was huge and something like a carnival procession; but when it did pass through it wasn't quite as big as promised, was flanked by a lot of official race vehicles, and went through very quick, barely throwing out any freebies to the crowds - I could have done with some Haribo! Maybe the rules stated they had to be well ahead of the cyclists, but I think they could have made more of this aspect - even if it's purely advertising, it would have been nice to have a bit more to cheer.

After the Caravane had passed through there were a lot of people saying 'that was quick' and 'is that it', then debating whether they could risk moving to get an ice cream or use the conveniently located portaloos. I had no room to sit, so was standing around for almost 2 hours getting a bit bored before the cyclists arrived - and when they did I was quite glad of my position, even if my feet were feeling the pain. 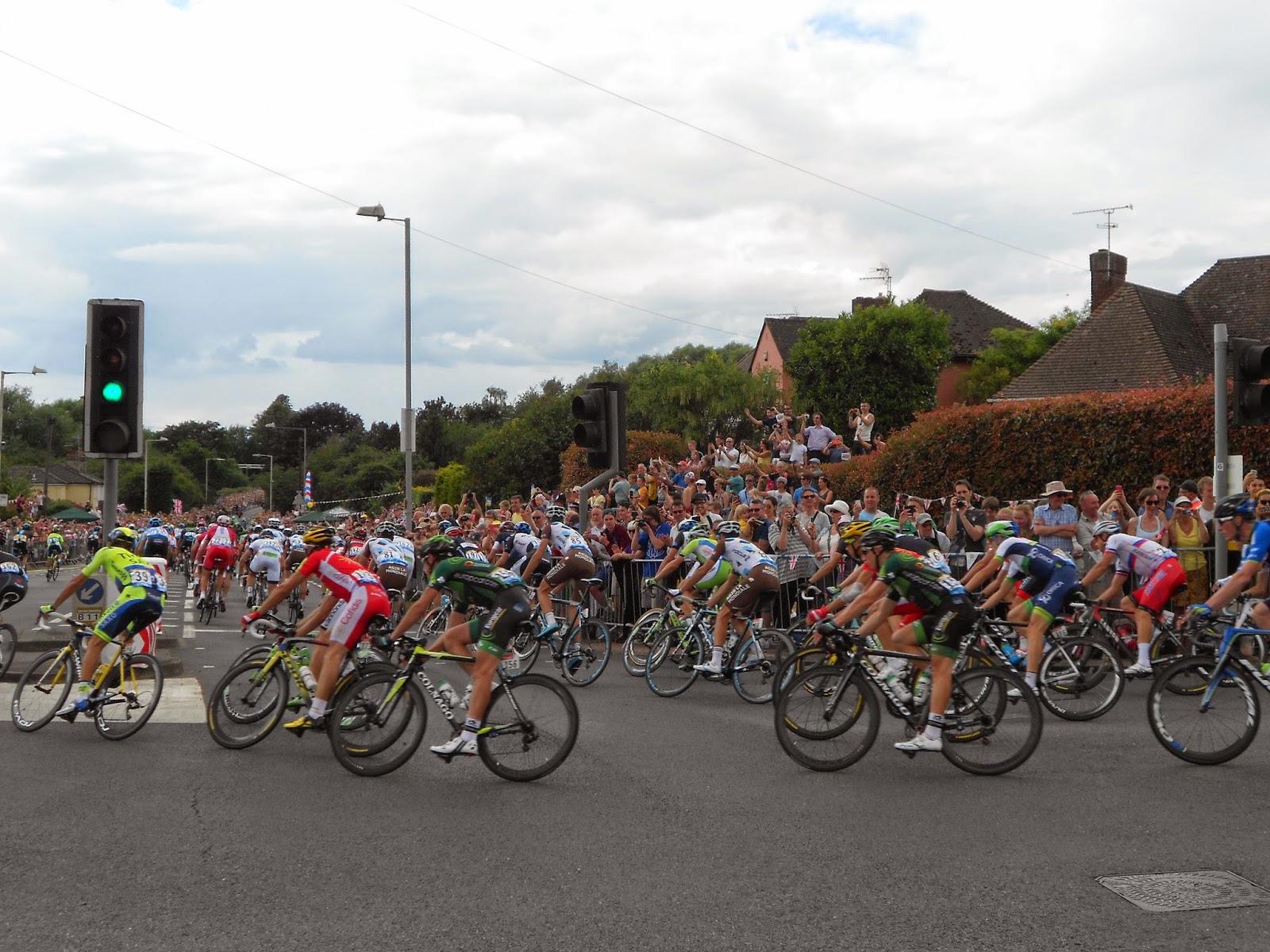 As I was standing at the junction I got a little warning of the cyclists coming and saw them for a bit longer as they zoomed off down the road. They came and went in a flash and I was so busy trying to snap photos and cheer that it seemed even quicker. It was a spectacle that's for sure - which led to an impulse buy of a Tour De France magnet and water bottle. Just a shame ITV apparently cut to adverts when they went through Chelmsford. 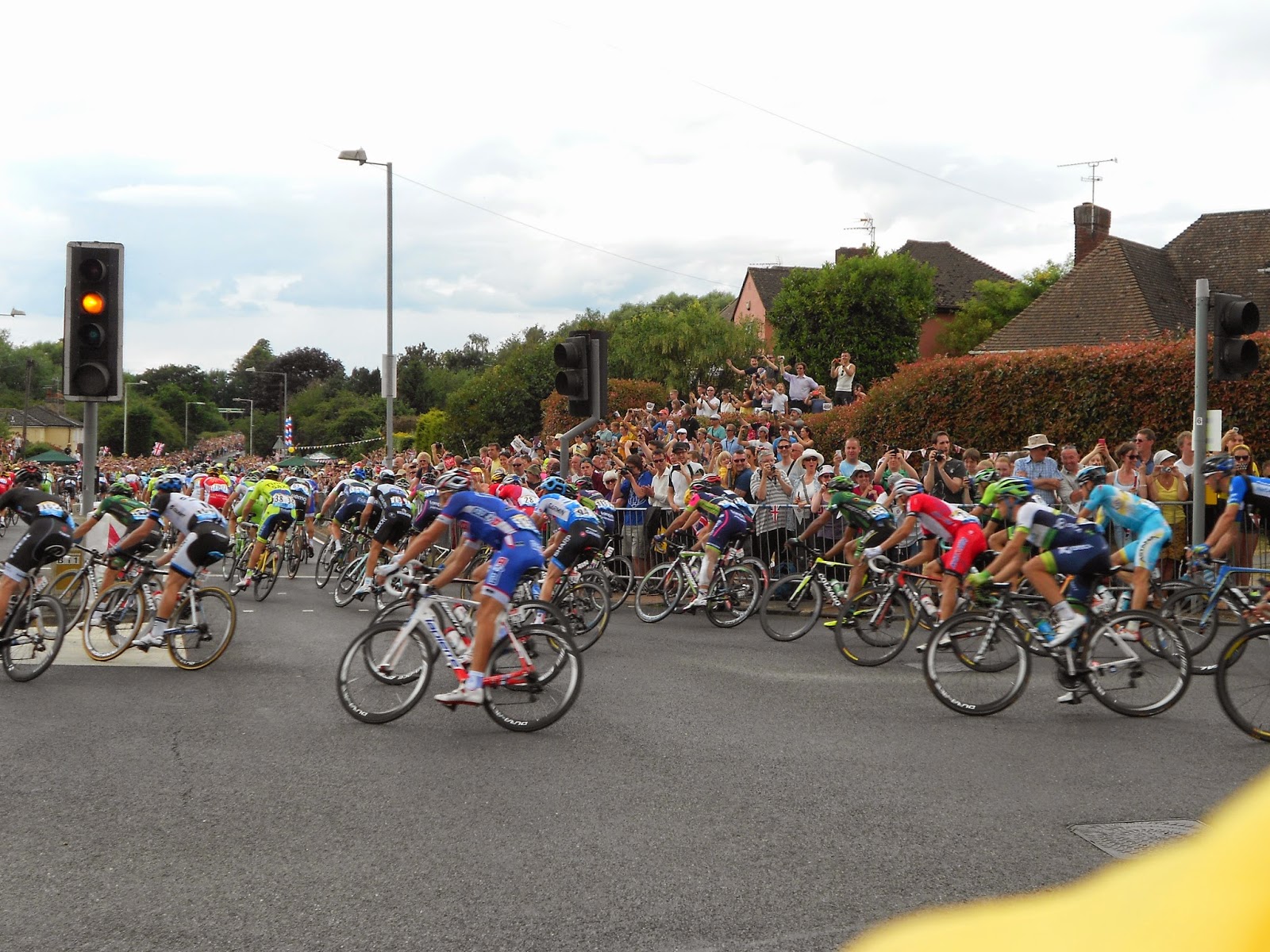 It was great to see something this big pass through my hometown, and it was something different to do that I hope it leads to more opportunities for us to see some kind of top level sport in the future, I'm not sure if it was worth all the waiting or not - I am quite chuffed with all my pics though!

Did you go out and see Le Tour De France? What did you think of the race and coverage? Would love to hear your thoughts.