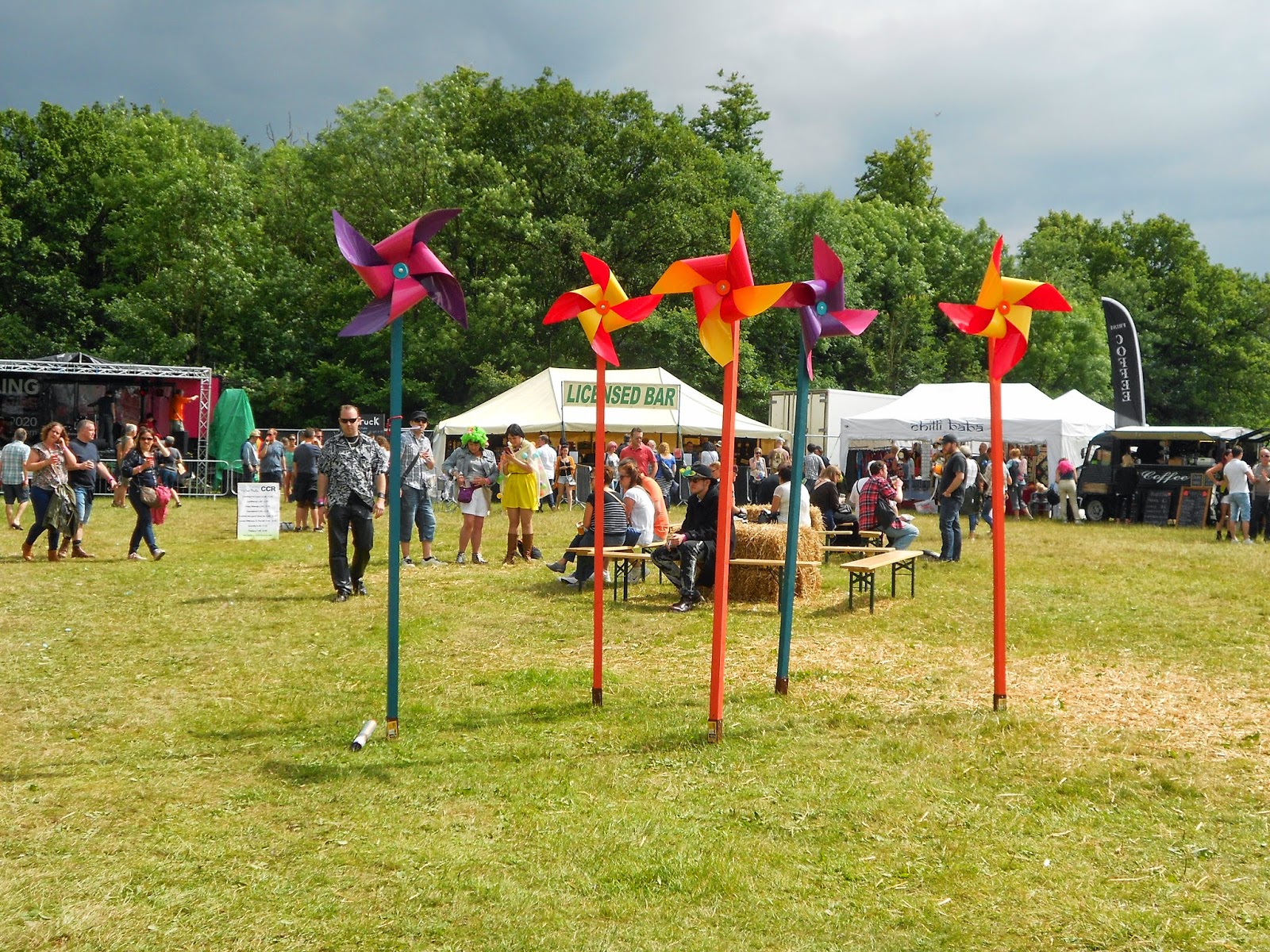 There has been a slight lack of local life posts on here lately, partly because there's not been much going on, and not been much of a social bunny, but the same weekend as Glastonbury was our local festival The Fling, and armed with my VIP ticket I ventured through roads less known, eventually arriving at Hyland's Park on my trusty bike to see what this year's event would bring.

I'll be honest, some of my views of the event are probably tempered by the fact I go on my own, and am mostly quite happy to wander and do my own thing, but the experience is a bit different. I wasn't feeling full of festival spirit that day either, in fact I felt a bit rubbish. I think also I've been a few times before now, and have gone to the Street Theatre event in town, so it's not quite as new and shiny and curious as it was when it was brand new.

This was the first time the Fling had been held in Hyland's Park, and before the event it caused some debate, us locals being used to the smaller, easier site in town. I cycled, and travel wise, despite a couple of slight wrong turns it was ok though a little tiring, and there was a walk between the bike locks and the festival site. The location itself didn't quite work for me though - it felt like the festival was just picked up and put down in it's new location, instead of making the most of the park. It must've been a challenge making sure there was no bleed from the different stages, but to me it felt a little too spread out in the inner area and hemmed in a bit with so much circled around the edge. I wanted to feel like I was in Hyland's Park a bit more - maybe some aspects of what happens on the estate normally could have been integrated into the event, and I wanted little things like the drinking water taps easier to find. 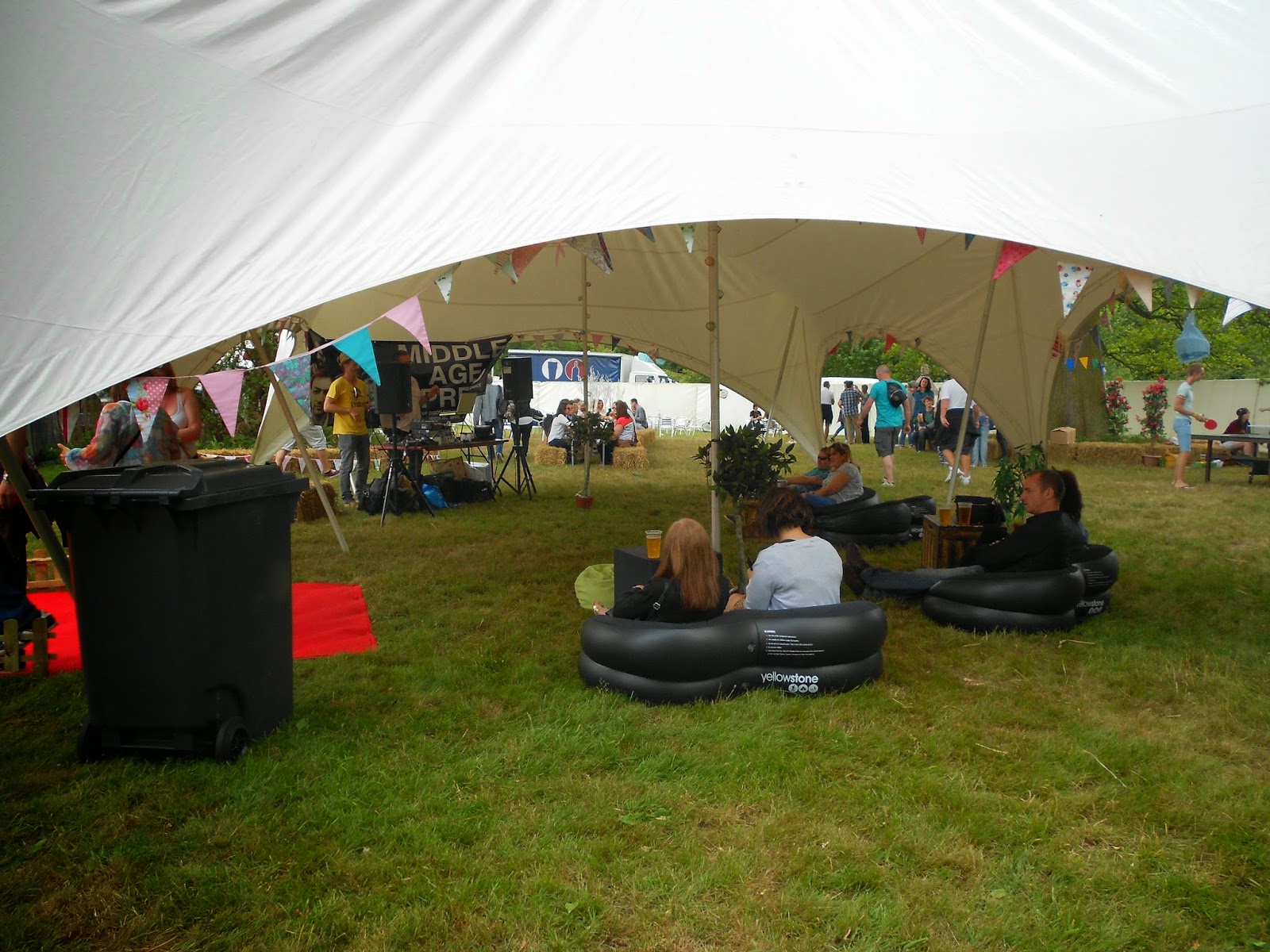 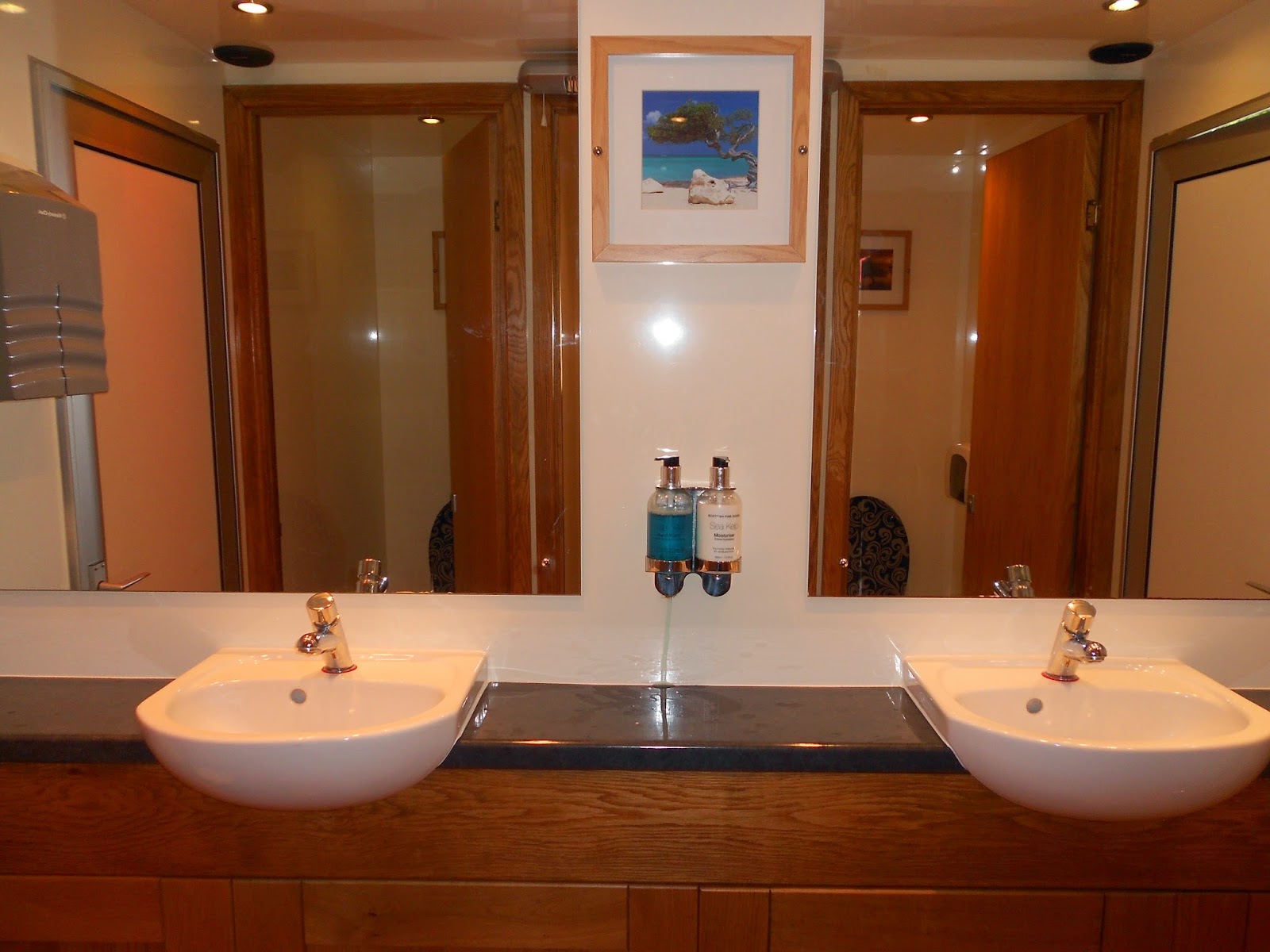 The VIP area I loved though - I don't drink and was on my own, so perhaps didn't make use of some of facilities as much as I could, but the separate queues, DJ, places to sit and chill, table tennis table, and face painting looked like great little touches, and paying extra for the VIP loo's was well worth it as well!

My day seemed to involve a lot of wandering, a few catch-ups with people I knew, and a little visit to the vintage tent to buy myself a treat. Although I'm not a big vintage fan, I think having a little market fits in well with the festival vibe and it was nice to come away with a little something as I didn't do any making this year.

Out of the bits I stopped and watched the best was probably Total 80's - these guys need a bigger stage so they can really perform - but a tribute in a packed tent full of dancing happy people, and free glow sticks, was just what I needed. 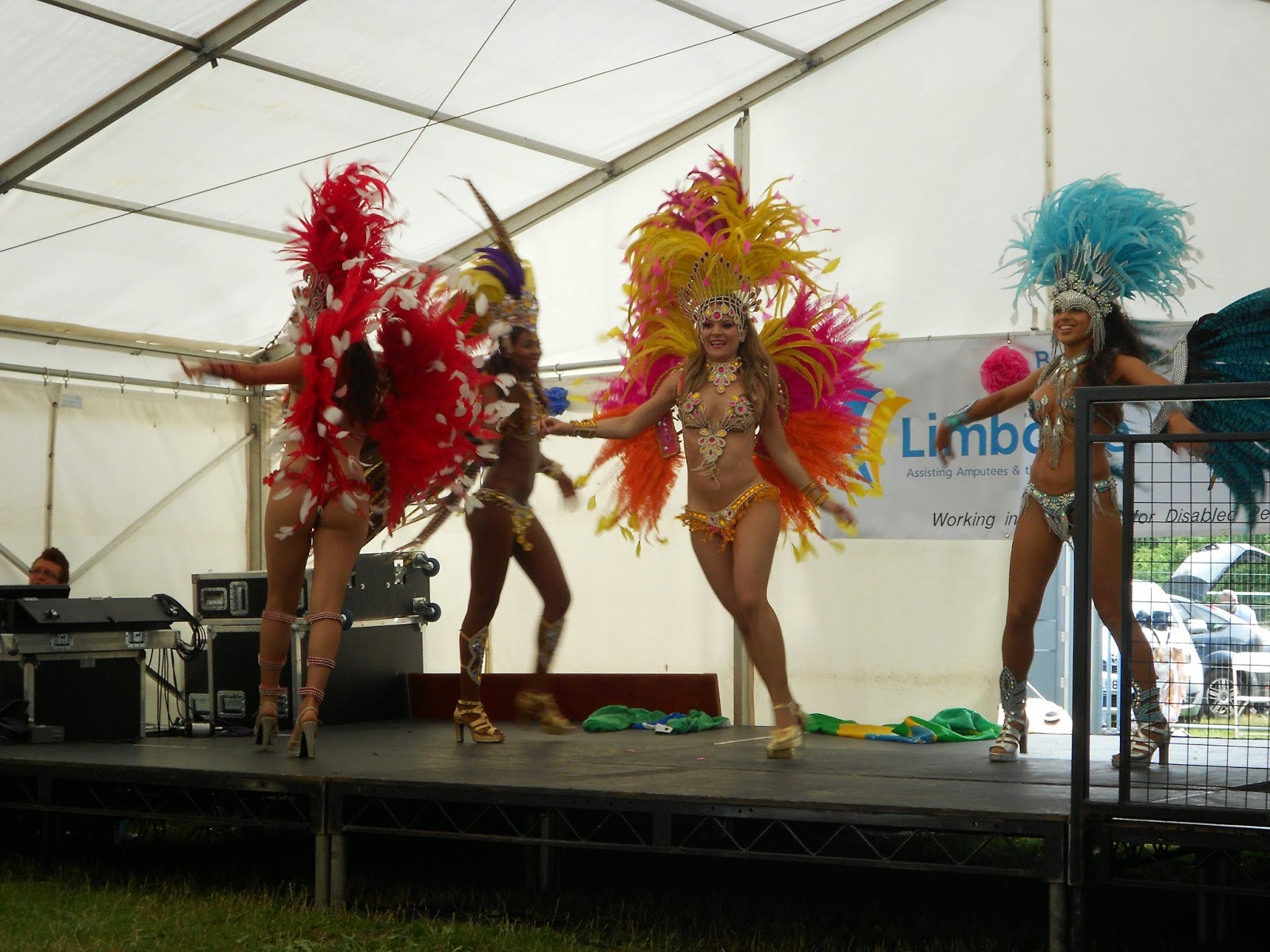 Jakob Deist had the job of following this, but held his own with a well chosen cover and some lively folk/Indie/Pop originals, while later still in the AT Music Group tent Lara George's set of covers added a bit of pop/funk to the evening. One of those times where if I'm honest I wasn't expecting too much, but a strong voice and the live percussion gave her an edge she should definitely make the most of.

Earlier in the day I caught local band Strike It Zero perform on one of the main stages, and I think they held their own too. Not something I'd listen to normally, their set came across much better live, and there's one song in particular (name unknown) which I think will go down well in the future. 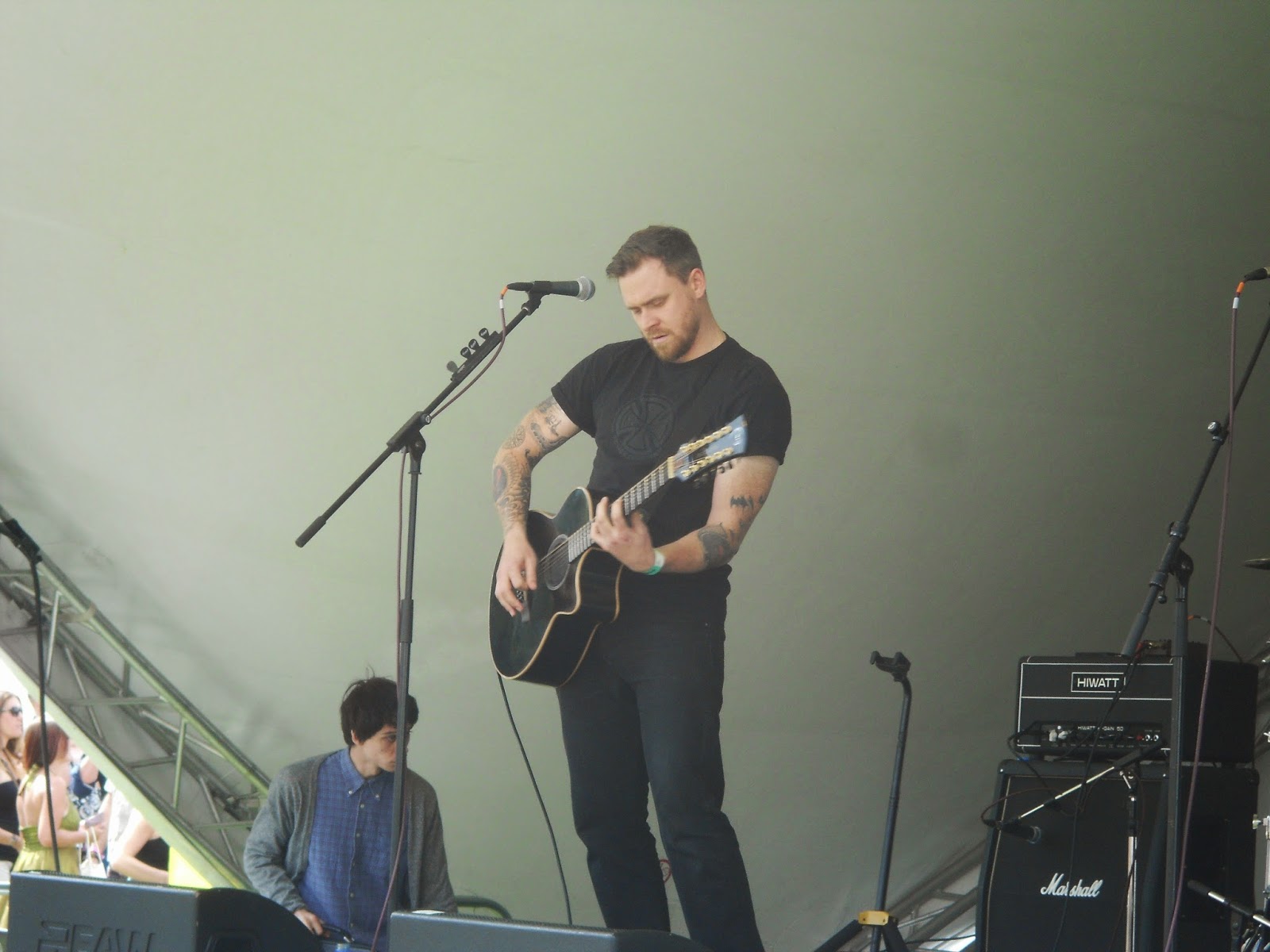 I love taking photo's so always enjoy snapping the art work and walk about performers in between different performances, although that seemed a bit lacking this year, I also found myself avoiding the comedy tent (again too packed) and the cabaret - different acts but a bit too samey for me, so did get a little bored at times, and there didn't seem to be as much atmosphere - perhaps because of the larger site and the attractions that got people in or didn't.

It must be a struggle catering for those new to the Fling, those who come every year and are starting to find it a bit too familiar, and those who love it all anyway, but I do think in some ways they are trying to do too much, and in other ways could be more adventurous - maybe if the Fling continues to grow there's an opportunity to work with new providers, or alternate some of the tents some year's and attract new activities. 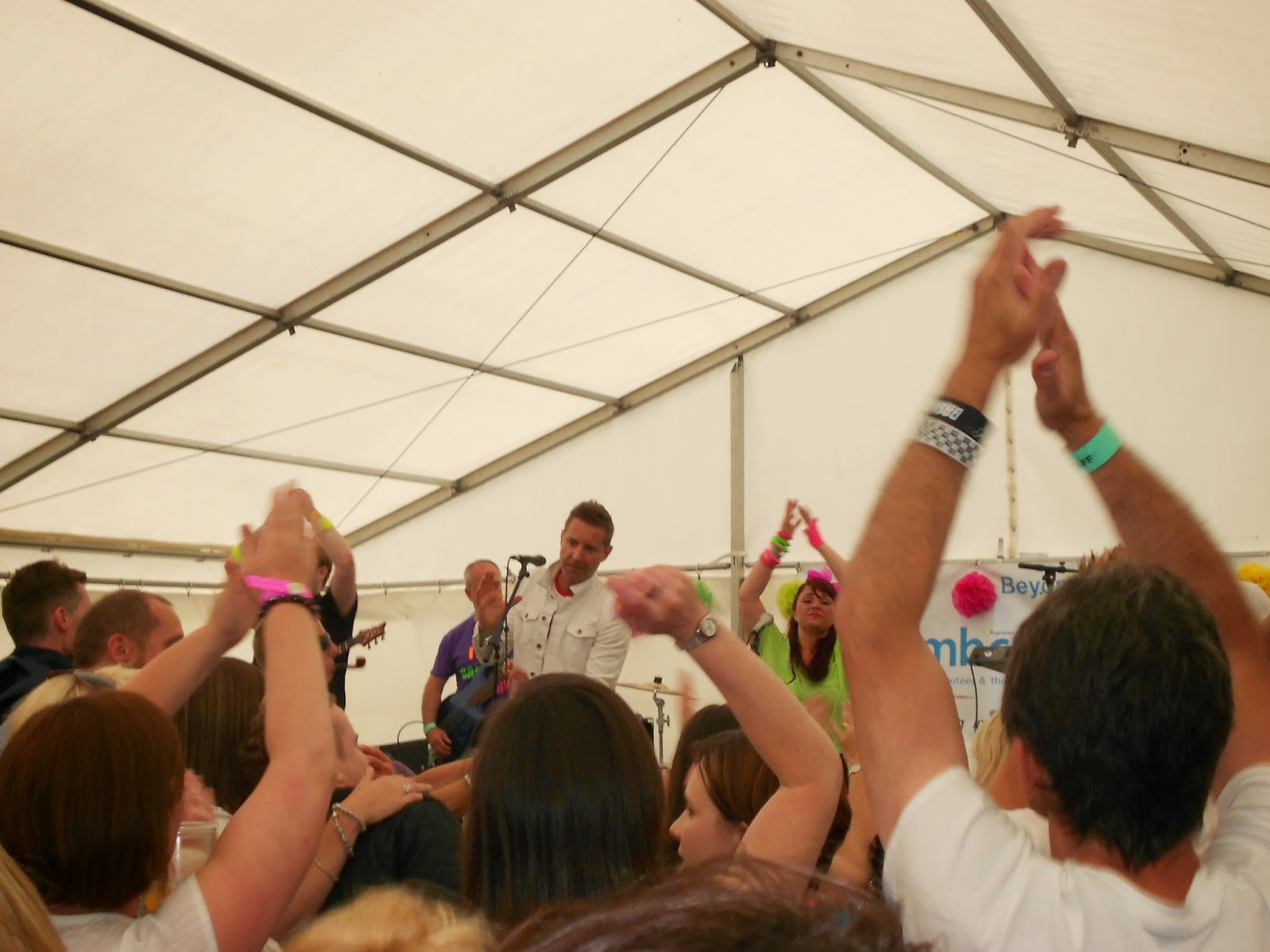 As I said at the top, the best laid plans don't always work, so I missed Next Of Kin early on in the Fling, but have since found a stream/recording of what I missed. All I can say is when they have a beat to work with, they really are at their best, and even on a phone recording their version of Trumpets (Jason Derulo) and a new original Right Side Of The Road, well it sounded like they nailed it and then some!

I'm off to plan my next gig, but if you went to the Fling Festival, I'd love to know your thoughts on the event, what you'd like to see or not in the future, and let's just keep the festival spirit going for a bit longer. I've got a few ideas so may just do another blog post about those.